Regardless of a person’s age, drinking and driving should never be a consideration. Not only does this increase the chance of an accident, but it puts the driver, passengers, and others on the road at risk of injury or death.

Mothers Against Drunk Driving and the National Institute on Alcohol Abuse and Alcoholism (NIAAA) have shared some interesting underage drinking statistics on their website, including the following:

When a person decides to drink and drive, they may believe they are in good enough condition to make it to their final destination. Unfortunately, this does not always happen. Teens, who have lower tolerance levels and tend to drink more with each occurrence, are more likely to be in an accident. Additionally, they have less driving time on the road, thus increasing their risk.

Driving under the influence as a teenager is not only dangerous, but it is also illegal. Teenagers could receive harsh sentencing and even a suspension of their driver’s license. Teenagers in the state of Massachusetts may receive the following legal consequences:

Potential sentencing can be even harsher if it is the offender’s second or more offense. Massachusett’s zero-tolerance policy is put in place to reduce teen drinking and driving.

Reach Out to a DUI Accident Lawyer Today

If somebody is injured by a drunk driver, regardless of the driver’s age, the victim may wish to consult with us regarding their legal rights. Car accidents that involve at least one driver under the influence tend to be bad. One, or both, drivers involved in the accident may experience significant injuries.

These injuries can lead to costly medical procedures, as well as the inability to work. If you, or a loved one, was injured due to a drunk driver, reach out to us today to discuss your accident case. 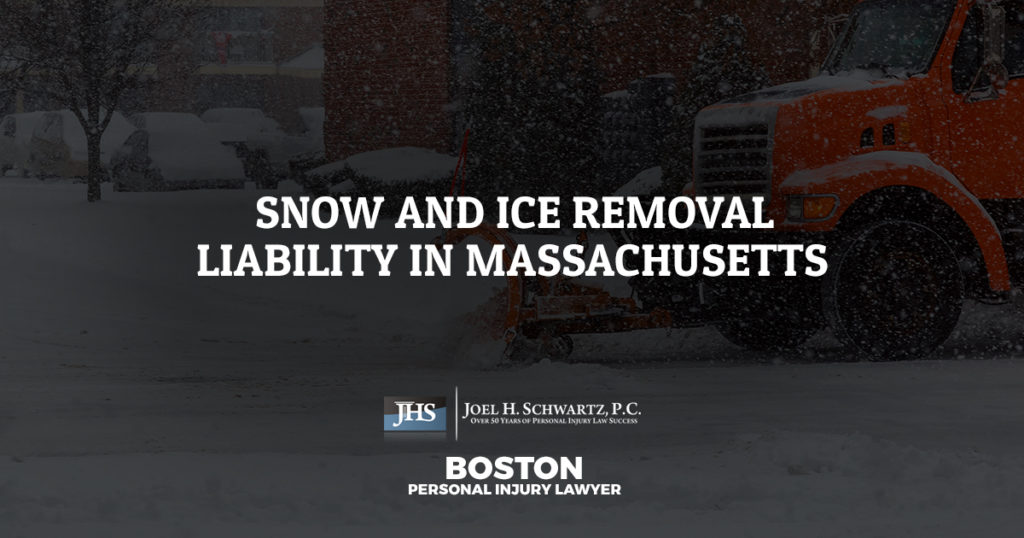 How to Dispute a Wrongful Car Insurance Claim Denial