Self-driving cars will be coming to the streets of Boston in just a few years if a new initiative succeeds. In September, Mayor Marty Walsh announced that Boston had been chosen to help develop policies for the future of urban mobility. As part of the project, guidelines will be developed here for implementing new technologies in urban environments.

High on the list of priorities will be building a framework for testing and—someday soon—allowing autonomous vehicles on city streets. If successful, Boston could see self-driving vehicles on its roads in less than two years.

Boston applied to be a part of the World Economic Forum’s City Challenge, a program created to help cities find effective ways to prepare for the future of urban mobility. The head of the program noted that the group’s advisory board selected Boston as the lead partner city for the challenge because it “overwhelmingly felt that Boston provided the best opportunity for learning and advancement of new models of mobility.”

Self-driving (autonomous) vehicles are an important part of the program. The World Economic Forum has previously found that if they could take 60–70 percent of vehicles off the road, they might reduce traffic fatalities by as much as 90 percent. Plus, if the vehicles are electric, they’ll also reduce emissions. The city has already separately embarked on “Go Boston 2030,” a long-term strategic planning effort for the city’s transportation needs, and it will build on that initiative.

Self-driving vehicles present a wide range of potential benefits. Imagine, for example, how smooth traffic will flow when all cars and trucks work together to decide which vehicles use which route, at what speed, and in which direction. Or consider how many fewer crashes there will be when there are no longer any distracted drivers, because each vehicle drives itself and is immune to distraction.

But they also present challenges, not simply from the technological standpoint but also from a liability perspective. When there is a crash involving an autonomous vehicle—as there inevitably will be—how will the responsibility for that crash be assigned? Who is on the hook legally and financially in that situation? When a car no longer has a driver to hold accountable, where will the blame for any crash rest—on the owner of the vehicle or on the manufacturer?

This question has already received a lot of thought, and there’s a growing feeling that once autonomous driving systems are fully mature, responsibility will inevitably rest with the designers and builders of the vehicles. Some agree: Volvo has said it will pay for any damage or injuries caused by its forthcoming IntelliSafe system. But until those systems mature, this is likely to remain a gray area of liability law.

Take for instance the July fatal crash of a Tesla Model S that occurred while its autopilot system was engaged. In a crash like this, could the driver be considered responsible if he was using the system improperly? Could there be an issue with how the system was marketed to customers, leading them to believe that it was capable of something it really wasn’t? Or was the product or feature being used exactly as it was designed, yet it failed?

From a legal perspective, there could be areas of contradiction and overlap. Will a lawsuit against a self-driving car manufacturer be handled as a personal injury claim? Or, when fatal, a wrongful death case? Will these suits need to be treated as product liability cases? Would some aspect of the case expose those involved to criminal charges? There are many unanswered questions.

Self-driving vehicles aren’t on Boston’s streets yet, but a century ago there were no cars at all in Boston. The city adapted then, and it will adapt to autonomous vehicles in the future. No one can predict for sure what will happen as this technology moves forward, but as it does, we’re staying on top of all of the issues.

At Joel H. Schwartz, PC, we understand the practice of automobile accident law, and we’ll continue to serve our clients as that area of the law evolves. If you need help after a car or truck crash, you can be confident with our firm on your side. Give us a call at 1-800-660-2270 or contact us online via the form below to arrange a free consultation to discuss your case.

How to Help Insurance Companies with a Car Accident Investigation 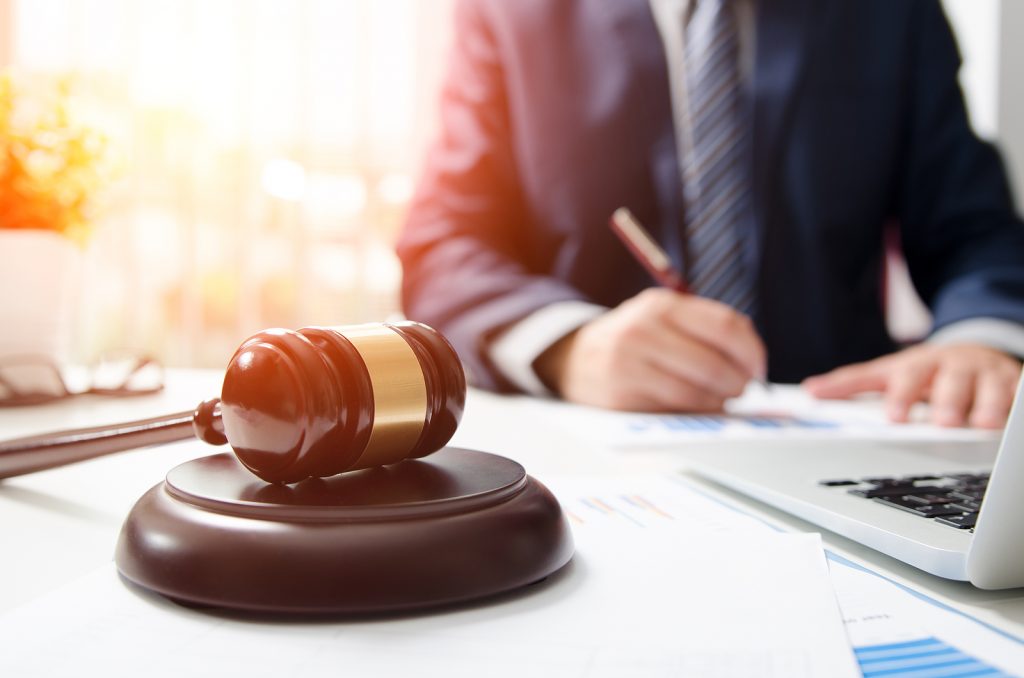 Can I Sue the MBTA for an Injury?