This holiday weekend marks the end of a dangerous period for teen drivers. According to AAA, Memorial Day in May and Labor Day in September bookend the highest-risk time all year for crashes involving teen drivers.

These 100 days are nothing to celebrate, and we can only hope that when the numbers are in for 2017 there will have been an improvement over past summers.

Top Cause of Teen Death

The statistics stack up on how dangerous driving is for teens, especially for the youngest drivers. Sixteen- and seventeen-year-olds are three times as likely as adult drivers to be in a fatal crash. And that number jumps 15 percent during this 100-day period, which has seen 1,600 crash deaths involving teen drivers over the past five years.

In fact, according to data collected by the Centers for Disease Control and Prevention (CDC), the leading cause of both serious injury and death among all teens is motor vehicle crashes. The CDC believes that motor vehicle-related injuries kill about six teens ages sixteen through nineteen every day.

Not All Bad News

There’s some good news for teen drivers, at least here in Massachusetts. In 2015, our state was found to be the safest in the nation for teen drivers. Our teens had some of the lowest rates of driving under the influence and texting while driving, and Massachusetts’ graduated driving license laws helped young drivers learn good driving habits early.

Last year, our state still ranked in the top five for safe teen driving, although we’ve started to see increases in both teen drunk driving and texting while driving.

Still, teens remain at higher risk than other drivers, and we could do better. More than half of Bay State parents admitted to allowing their teen drivers to violate some restriction of their learner’s permit or junior operator license, such as driving at night, driving with other teens in the vehicle, or using a phone or other device while driving.

Changes in how teens are licensed could also, by one estimate, reduce the fatal crash rate in Massachusetts by 18 percent. Teens can help themselves by not driving under the influence, not speeding, and taking basic safety precautions; about half of all teens killed in crashes were not wearing seat belts.

Labor Day and the “100 Deadliest Days” are behind us for another year, but that doesn’t mean we’re suddenly all perfectly safe. Thousands of crashes take place every day, seriously injuring thousands and killing more than 100 each day. Teens might have a higher chance of being in one of those serious accidents, but the risk is far from zero for any of us.

When you’ve been injured in an accident, turn to the experienced team of automobile accident attorneys at Joel H. Schwartz, PC for help. We offer a free consultation to every client. To schedule yours, just give us a call at 1-800-660-2270 or fill out the contact form at the bottom of the page. 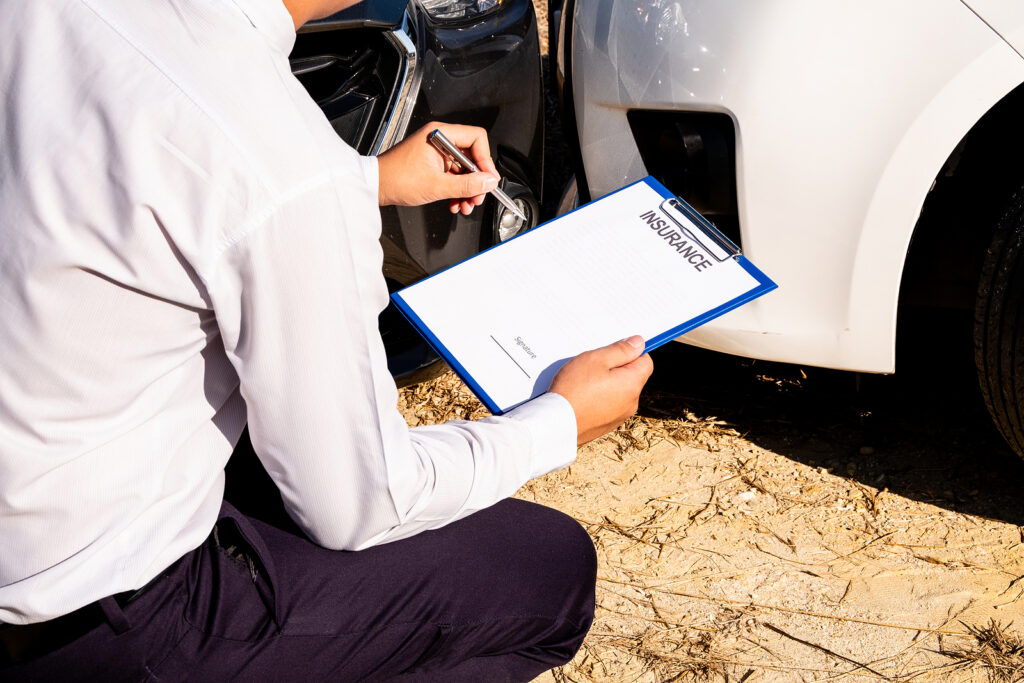 How Do You Prevail With a Personal Injury Claim After a Car Accident?

What is my Claim Worth?

Can your Personal Injury Attorney Answer these Questions?