A nineteen-year-old Dorchester man was killed earlier this month when he was struck by a large construction vehicle while on his bicycle. Exactly what happened isn’t clear from the reports, but the incident on East Cottage Street in Dorchester left the victim dead, and news photos showed the crumpled bike.

It’s not apparent where fault lies, but a day after the November 3 collision, the young man’s family said officials had told them the truck backed up over him as he biked past. No charges were filed at the time, and the truck driver stayed at the scene afterward. A police spokesman said the collision was still under investigation.

This was the second fatal incident involving a cyclist in Boston this year, according to the Boston Herald. The first was a high-profile hit-and-run in April.

During the first half of 2017, there were also 151 reports of cyclists injured in crashes on city streets. The city’s Vision Zero safety initiative counted only one cyclist fatality for all of 2016. Nationally, bicyclists have slowly but steadily accounted for an increased share of all traffic fatalities (although their overall share is small—only 2.3 percent).

In 2015, 818 cyclists died in collisions with motor vehicles, a sharp increase over the previous year. About 45,000 more were seriously injured.

Popularity Is Rising, But …

Boston is increasingly welcoming to cyclists, although it still has work to do. Only about one of every 125 workers commutes all or some of the time on a bike, but a 2016 report found Massachusetts to be the most bike-friendly state in the Northeast. The Hubway public bike share system now has more than 1,600 bikes available at more than 160 stations in Boston and neighboring cities.

Cars dominate the roads, however, and many drivers still aren’t alert enough to pedestrians, cyclists, and motorcycles. When a collision happens, those in a car or truck will frequently suffer no harm at all, while a biker or pedestrian will be left with severe injuries or, in the worst cases, will die from the crash.

Cyclists have the same right as any other vehicle operator to use our streets. But just as operating any vehicle brings risk, so does biking. Unfortunately, the limited safety equipment available to cyclists and their vulnerability compared to those in motor vehicles puts them at greater risk of injury or death.

When you or someone close to you has been harmed in a bicycle accident, there will be many challenges to address as you work to recover compensation from those who caused the crash.

Turn to the experienced bicycle accident attorneys at Joel H. Schwartz, PC. We offer a free consultation to discuss the details of every client’s case, so you have nothing to lose. Call us today at 1-800-660-2270 or fill out our online contact form at the bottom of the page to learn more. 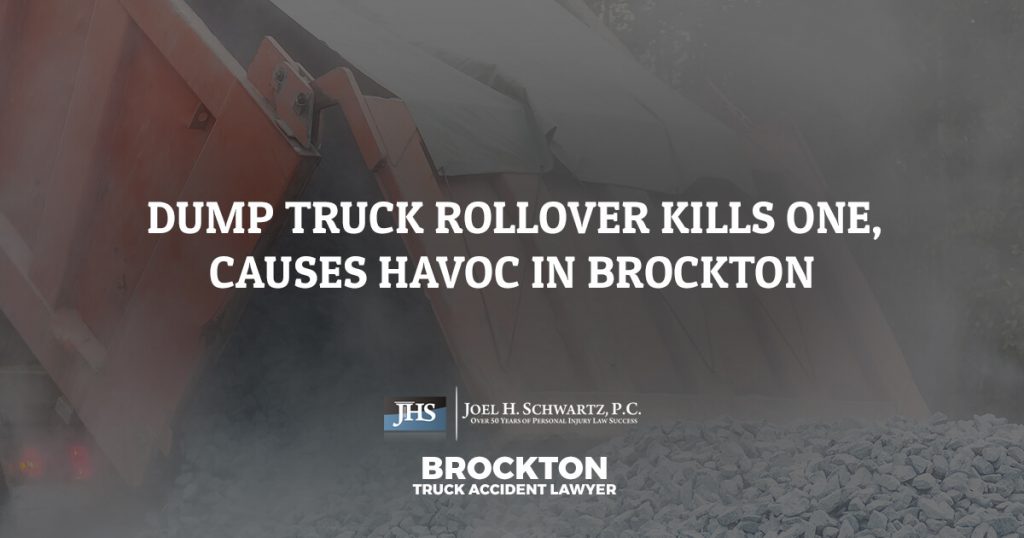