The sad details behind a dump truck crash in Brockton that killed one woman and sent two other people to the hospital have led to the arrest of a driver on motor vehicle homicide charges. The October 3 crash includes a laundry list of dangerous behaviors and bad decisions and should serve as a cautionary tale to other drivers about how small mistakes can lead to terrible consequences.

The crash in Brockton happened around 2:20 p.m., but the events leading up to it kicked off about fifteen minutes earlier in Hanson, three towns away. At that time, the driver of a gray Audi came to the attention of Hanson police for following another vehicle too closely in what’s been described as a road rage incident.

The Audi driver refused to pull over when police attempted to stop her and drove off into East Bridgewater and then Whitman before ending up in Brockton. Pembroke police were already looking for the car, which was owned by the driver’s mother and taken without her permission.

Worse still, the driver of the Audi later told police she had been drinking and had been using her phone to contact a drug dealer immediately before the crash.

Sought by police in two towns, distracted, under the influence of alcohol and possibly drugs, and also possibly speeding, the thirty-three-year-old driver reportedly rear-ended an SUV, pushing it out of its lane and into the path of a loaded dump truck. The truck driver tried to avoid the collision, and the truck tipped afterward, spilling its load and coming within inches of striking a house.

The SUV driver, a fifty-eight-year-old Bridgewater woman, died from injuries sustained in the crash. A passenger in the SUV and the driver of the truck were hospitalized and expected to recover.

The Audi driver initially left the scene but was found nearby and arrested. The charges included motor vehicle homicide, negligent operation of a motor vehicle, leaving the scene of a fatal crash, and driving on a suspended license. The worst of those offenses carries a maximum fifteen-year sentence, and if the harshest penalties are imposed, they could add up to more than twenty-five years behind bars.

The family members of the victim in this crash have had their lives suddenly and sadly changed. Even those who survived may face difficulties to come because of their injuries, the stress of the crash, or the financial upheaval that physical recovery and the replacement of the damaged vehicles might require.

After a crash has harmed you or a loved one, turn to the experienced car accident attorneys at Joel H. Schwartz, PC. We’ve helped countless clients with their cases, and we’re ready to schedule a free consultation to discuss yours. Call us today at 1-800-660-2270 or fill out the contact form below. 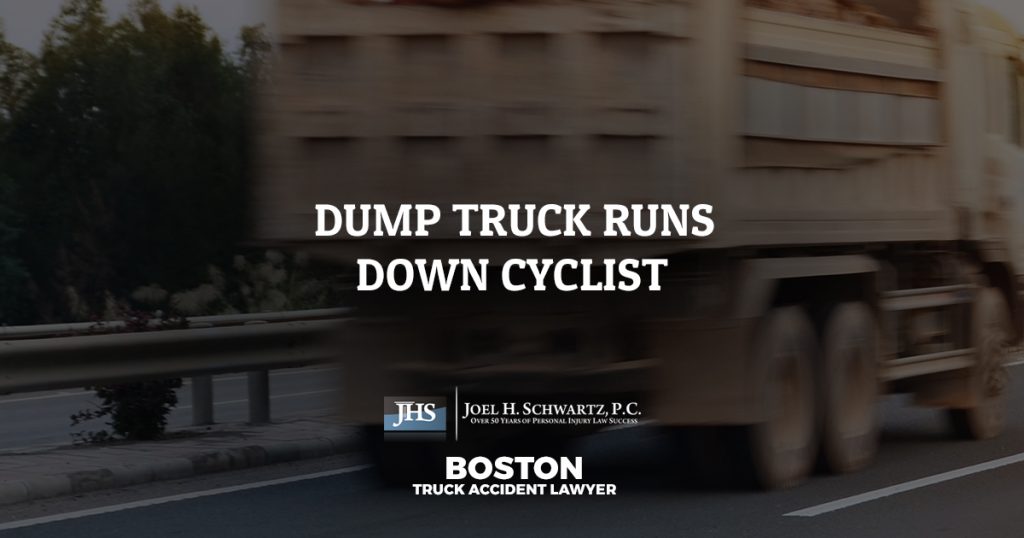