When we think of car accidents, the images that come to mind include minor fender benders, head-on collisions, and all sorts of crashes involving cars and trucks at traffic lights, stop signs, and intersections. We might think of cars hitting (or being hit by) trucks, or even cars hitting bicyclists or pedestrians.

But car crashes include many other scenarios, such as single-vehicle crashes into guardrails or ditches, crashes into houses that put cars into people’s living rooms, and even crashes that leave cars in trees.

Dorchester recently saw one of these “not what you’d expect” crashes when a car crashed into a house and broke open a natural gas line, causing the evacuation of the family that lived there.

You might not think that this kind of crash is common, but you should. Vehicles striking buildings are shockingly routine. No one has been collecting data on crashes into homes, but the Storefront Safety Council has been monitoring the problem of cars and trucks crashing into business structures since 2011, and the data they’ve accumulated are disturbing. In 2014, for instance, they reported that there were sixty or more vehicle crashes into businesses each day.

That year, they estimated that more than 500 people died in this kind of crash, while more than 3,600 were injured. One of the council’s experts believes that 20,000 total vehicle collisions with commercial properties happen each year; if homes were included, he thinks that number would triple to more than 60,000.

The Stupid and the Scary

Many of these crashes are the results of simple negligence or recklessness by drivers. Speeding is a common cause, as in the case in Phoenix this spring when a driver fled from a minor traffic stop and crashed into an apartment building, killing himself and injuring eight residents.

Many of these crashes don’t result in serious injury or death, but others involve frightening near-misses. In April, a toddler was pinned under a car when the vehicle crashed into a Billerica day care center. Two other children were also injured, fortunately none seriously. But injuries aren’t the only concern, as a story from California indicates: Thieves have increasingly deliberately crashed into buildings to make off with ATMs or expensive goods, but this time thieves smashed through the front of a gun store and took “all the weapons that could be stolen.”

Homeowners and drivers in the Boston area shouldn’t believe that they have any special protection from this kind of accident. In fact, if recent news coverage is any indication, eastern Massachusetts might see more crashes into buildings than the national average. Besides the Billerica crash mentioned above, recent news reports have included another Dorchester crash (two injured—and the building had been struck before) and a crash into a Quincy restaurant that sent a family of four to the hospital with minor injuries.

The Dorchester crash that caused an evacuation because of gas leak concerns isn’t even the only one of that type recently. In April, a speeding driver in Peabody caused his car and another to both crash into a house, causing damage and worries of a gas leak.

When you’ve been the victim of an auto accident, no matter how strange the circumstances, an important early step is to find someone who understands all the convolutions in modern automobile accident law and who will vigorously pursue your case to ensure that you receive the compensation you’re entitled to. Whether that means replacing your vehicle, covering your medical expenses, or repairing the foundation of your home after an errant driver pays you an unwelcome visit, Joel H. Schwartz, PC will be on your side. We offer a free consultation to all clients to discuss their case, so give us a call at 1-800-660-2270 or fill out the form below to get started on your case today.

Vehicle Related Accidents from around the Country 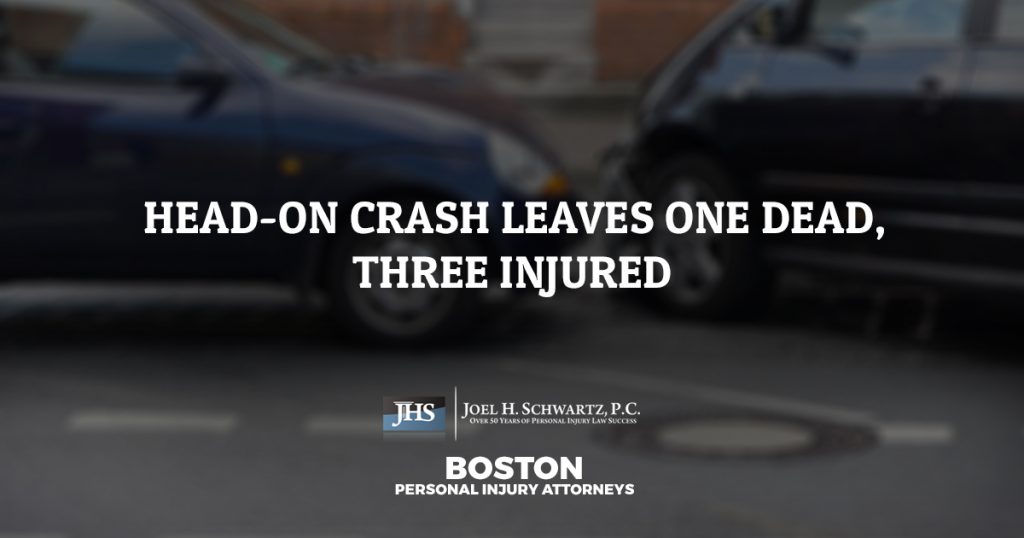