A New Hampshire man was killed and two others were injured recently in a single-vehicle crash in the Sumner Tunnel heading south into Boston. The crash took place just after 3:00 a.m. on August 26 when a pickup truck the three were riding in crashed for reasons which have yet to be determined. The survivors were treated for non-life threatening injuries.

Part of the Highway System

It seems that sometimes when people enter a tunnel, they forget that they’re still on a busy roadway. Tunnels aren’t things unto themselves, they’re part of the rest of the transportation infrastructure, just as much as bridges and on-ramps and the pavement itself. The same concerns that apply anywhere else on the road apply in tunnels: be aware of your surroundings, drive at safe speeds, and obey traffic rules.

Even if most drivers do these things, it’s no surprise that some don’t. So it shouldn’t surprise anyone that tunnels are the sites of the same kinds of accidents that happen on any other road. But because of their nature—confined and less accessible—crashes in tunnels can carry greater risks and take longer to respond to and clear.

Boston has seen several tunnel crashes the past few months. Less than a week before the fatal crash in the Sumner, a Lynn man crashed into a lane-closure sign in the Ted Williams tunnel and sustained minor injuries. Earlier in the summer, a Revere man was accused of drunk driving when he crashed into a construction zone inside the Callahan tunnel. No one was injured in that crash.

The tunnels running into and out of Boston play a major role in keeping the life of the city, and the entire region, flowing smoothly. The Sumner and Callahan Tunnels, carrying Route 1A, and the Ted Williams Tunnel, part of I-90, provide the easiest and fastest routes between Boston and areas to the northeast of the city. Collectively, more than 120,000 vehicles pass through these tunnels on an average day.

Less well-known but equally important tunnels carry just as much traffic. Whenever there’s a problem in any one of these tunnels, the effects are felt by thousands across the region. That was demonstrated this spring when an empty school bus crashed in the Tip O’Neill tunnel, part of the Central Artery under Boston. The bus was left in a position that blocked all lanes of the tunnel. Even though the scene was cleared in less than an hour, traffic was backed up on route 93 to Wilmington (more than fifteen miles) and didn’t dissipate for several hours.

The stakes can be high in a highway tunnel accident. Some research suggests that tunnels have fewer accidents overall, but that those accidents come with a much greater risk of severe injury or death. At Joel H. Schwartz, PC, we understand the practice of automobile accident law from all angles, whether that involves a drunk driver, a pedestrian or cyclist crash, or a crash that happens in a tunnel.

If you or a loved one has been the victim of a car, truck, or other vehicle accident, give us a call at 1-800-660-2270 or submit the contact form on this page to discuss your case. This consultation is free, and we’ll help you understand the next steps you’ll need to take. 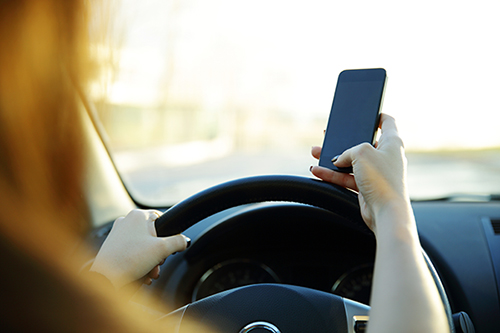 Best Ways to Avoid an Auto Accident this Holiday Season

How to Help Insurance Companies with a Car Accident Investigation 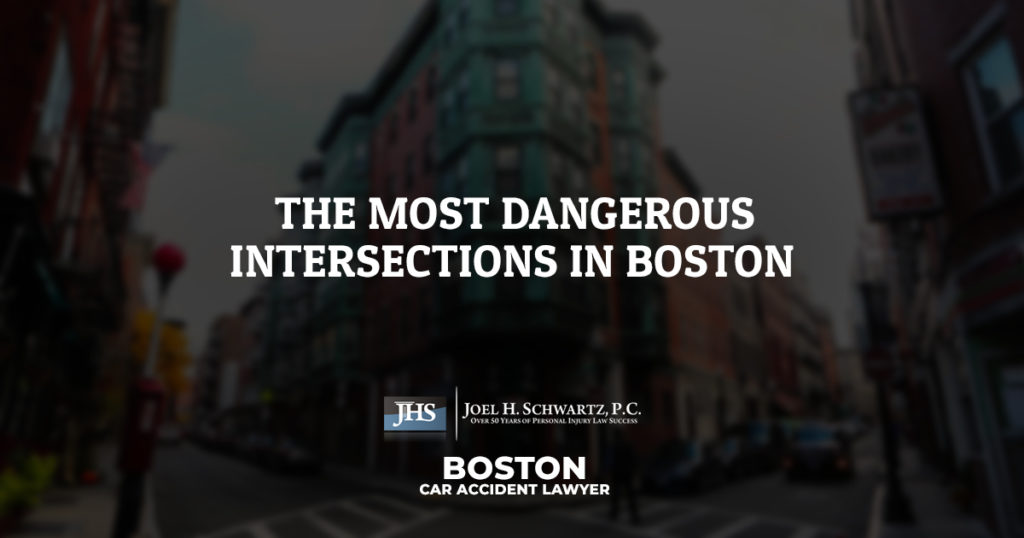