Going through the experience of suffering a workplace accident is not a pleasant one. But one of the ways that we have managed to make it a little easier is through the workers’ compensation system that we built in this country.

As a worker, you are entitled to seek compensation for those injuries you suffer while on the job. Of course, if you were acting in a negligent manner then you’re unlikely to receive compensation compared to when the circumstances were out of your control. Yet it isn’t entirely uncommon for those who rightly deserve compensation to find themselves receiving a check that isn’t as big as it is supposed to be.

If this has happened to you, don’t panic. We’re going to look at what can be done today. We’ll start with those steps you should take if you think your check is short. Then we’ll discuss what penalties there are for short-changing a person like that. Then we’ll close out on a quick look at the rough range that a person’s benefits should be falling in, so you can better tell if you’re being shorted.

What Steps Should I Take if I Think My Workers’ Comp Check is Short?

In a perfect world, there wouldn’t be any issues like this. Every check would come at the right time, showing the right amount, just like clockwork. Unfortunately, that isn’t the case. There are a number of reasons that a check may be short accidentally, as well as several reasons why it might intentionally be short.

One of the most common reasons that your check could be short is also one of the simplest: there was an error. This could have happened at several different points in the transaction. For example, when you signed the paperwork in the first place you should have seen the dollar amount to expect. But if that was calculated incorrectly then it could have been corrected when the check was sent out.

Before panicking, it is a smart idea to take a few minutes and calculate your workers’ comp again. You might realize that the calculation aligns with the amount on the check, so it was the original amount that was miscommunicated. But this will also allow you to see if there is a bigger issue at play.

There is yet another step to take before you start to panic. If you are on good terms with your employer then reach out to them about the check being wrong. They could reach out for you and get the amount corrected easily enough.

Of course, this is assuming that the error was due to some mistake in the first place. But insurance companies shouldn’t be trusted. They may be trying to underpay you. They’re gambling on the chances that you won’t do anything about it. If this is the case, it’s important that you don’t take it lying down. After all, there are penalties that can be laid against them for just this type of behavior.

Are There Penalties for Late Workers’ Comp Payments?

Another tactic that insurance companies may use is to delay your payments. It may seem like a pretty pointless tactic; after all, they still end up paying the amount. It deals more with their timeline of when money enters and leaves the company. All pretty boring, the kind of thing that you wouldn’t care about if it wasn’t for the fact that it is negatively impacting your ability to afford to live.

Thankfully, there are punishments that can be leveled against insurance companies that fail to live up to their responsibilities. In Massachusetts, a late payment may result in a $200 fine. While most fines are paid to the courts, this would be paid to you as the injured worker in question. If the behavior continues then subsequent fines can be leveled.

There are other penalties that could be laid as well. For example, when you appeal a denied claim in Massachusetts and it is revealed that the insurance company had no good reason for fighting the appeal, a judge can order the insurance company to pay double the amount of benefits owed. That’s in addition to also covering the employee’s legal fees and attorney’s bills.

What Should Workers’ Comp Benefits Be?

Workers’ comp benefits are clearly laid out by the Department of Industrial Accidents. There are different benefits depending on the type of injury being suffered. They are:

Should I Work With a Workers’ Compensation Attorney?

If your payment is not what it should be then it might be in your best interest to reach out to an attorney. If you are in a rush, start by contacting your employer to see if they can fix it. If not, then a workers’ compensation attorney will be your best bet since chances are good the insurance company is trying to pull some underhanded trickery. 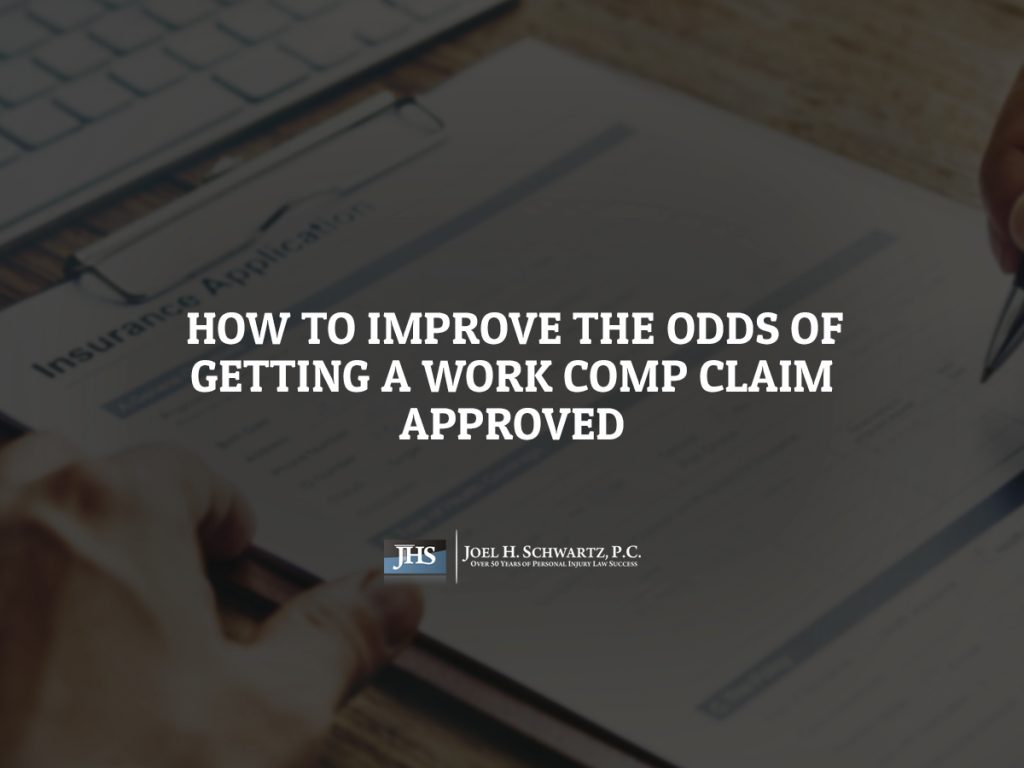 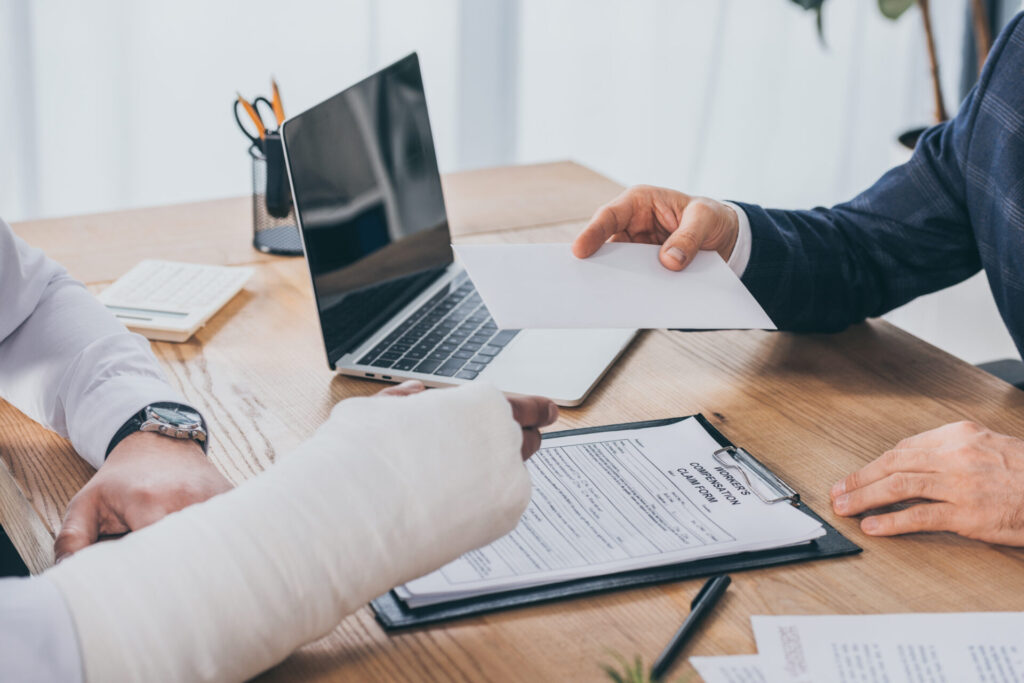 Do I Qualify for Workers’ Comp in Boston? 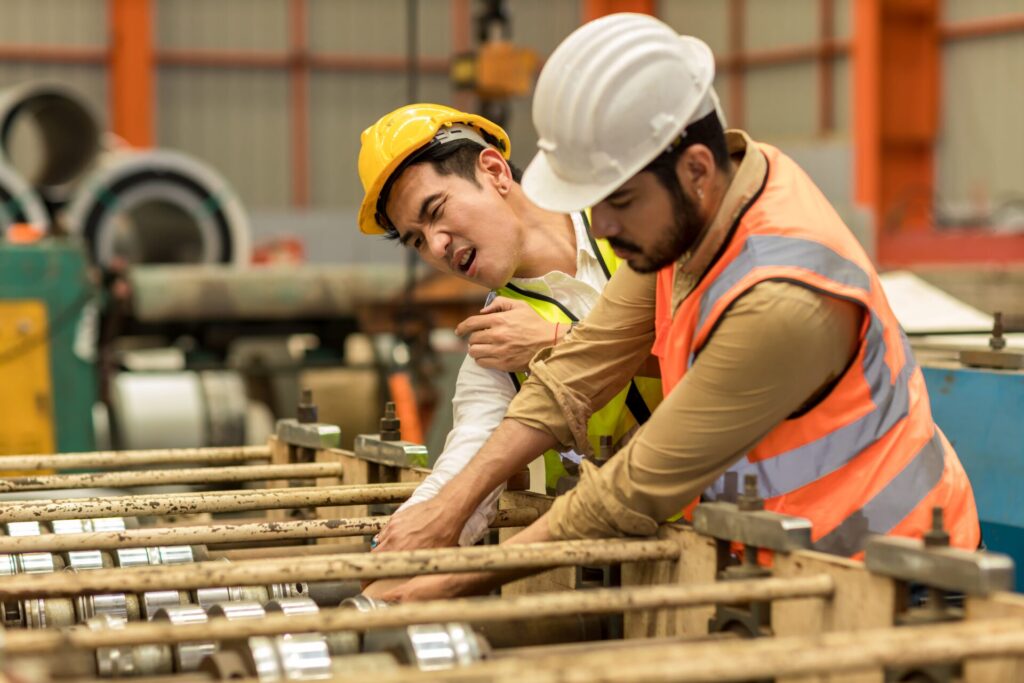 Do You Need to Report Changes in Your Income for Workers Comp in Boston?