Each year nearly three million workers are injured or become ill on the job. That number has dropped dramatically over the decades as workplace safety has improved. Regulations aimed at making places of employment safer have made a huge difference, as has increased awareness of risk by both workers and their employers.

A disturbing but often overlooked aspect of workplace injuries is the large number of them caused by violence in the workplace. The good news is that these injuries are often covered by workers compensation insurance.

Workplaces Are Not Sanctuaries

Violent acts (assault, robbery, and so on) happen every day and in all circumstances. It’s only to be expected that violent acts happen in the workplace—where most of us spend one-third of our time. The Occupational Safety and Health Administration (OSHA) estimates that nearly two million workers are the victims of workplace violence each year. Workplace violence accounts for a surprising number of workplace fatalities—nearly 15 percent of the total in 2015 (the latest year with complete data), which was a five-year low. The intentional violent action of another person ranks as high as third among the causes of workplace fatalities in any given year.

Some professions, as you might expect, see more injuries due to violence than others. But you might not guess which jobs are actually the most risky. Workers in health-related jobs have the highest injury rates of any industry: Their rate of injury is above manufacturing, well above construction (which usually has the highest fatality rate), and high above the rate in law enforcement (which is often perceived as being most dangerous). Many of the injuries to healthcare workers are due to assaults in the workplace.

All injured workers can expect their medical expenses and at least a portion of their lost wages to be covered if they’re injured on the job, thanks to the workers compensation insurance program present in every state. Workers injured on the job by the violent act of another can also often recover damages (medical expenses, lost wages, etc.) under workers comp. Every case is different, but if the injury happened in the normal course of work, it is probably covered. That’s great news for workers who might otherwise have to recover on their own.

As with other workplace injuries, workers comp protects employers from being sued by injured workers. However, if an employer did something that intentionally harmed a worker, or if they exhibited extreme negligence and that led to the violence that caused an injury, it may be possible to make a separate personal injury claim against them.

If you’ve been the victim of a violent act in the workplace, such as an assault, give the office of Joel H. Schwartz, PC a call to arrange a free consultation to discuss your case. Our team of experienced workers compensation attorneys will review your situation and give you the information you need to decide how to proceed. Give us a call today at 1-800-660-2270 or contact us online through the form below for more information. 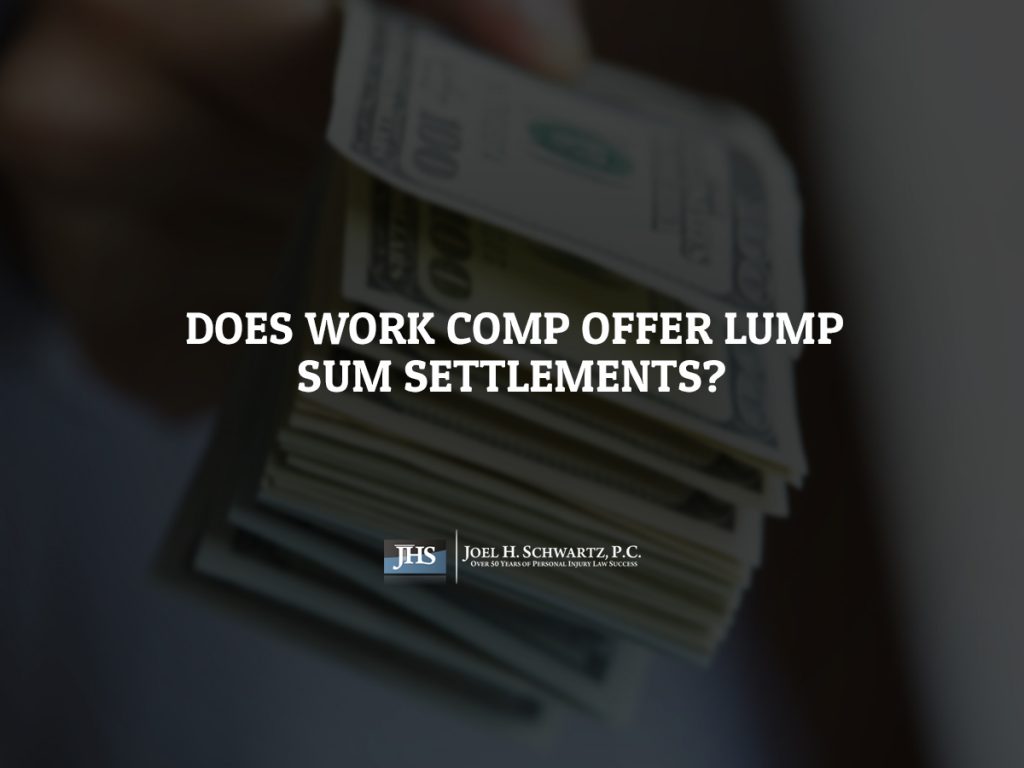 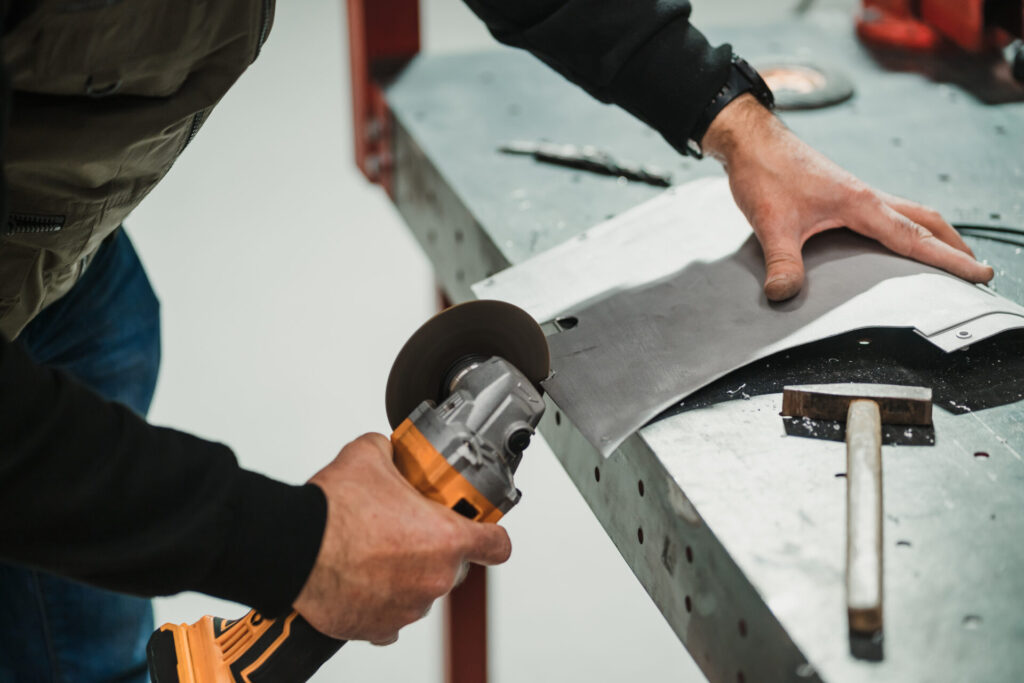 What If an On-the-Job Accident Makes It Impossible For You to Work?