Motorcyclists have long had to fight a mostly undeserved reputation as dangerous drivers of unsafe vehicles. In fact, accident data for motorcyclists on American roads show that bikers are far more likely to be the victims of crashes, especially fatal ones, than other motorists. Proportionally, the situation for bikers in Massachusetts is not very different from the national picture.

Motorcycles account for less than 4 percent of all registered motor vehicles on US roads, and their operators rack up fewer than one percent of the total miles driven by all vehicles every year. Yet they are at a disproportionate risk of serious injury or death compared to those in other vehicles.

Motorcycle riders and passengers are the victims in 15 percent or more of fatal crashes most years; in 2016, they were an astounding twenty-eight times more likely to be in a fatal crash per mile travelled than an occupant of a passenger car and accounted for 5,286 of that year’s 37,461 reported traffic fatalities. Serious injuries are also a concern, with about 90,000 recorded every year.

In general, Massachusetts motorcyclists place around the national average when it comes to crash-related statistics. Alcohol use is a problem for all motorcycle operators: It’s a factor in at least one-third of fatal motorcycle crashes, versus around 20 percent for all vehicles. Bikers in Massachusetts are slightly more responsible than their peers around the country. Helmet use, which has been hovering around two-thirds nationwide for most of the last decade, is believed to be around 90 percent here—few states do better.

But injury and fatality numbers could be better. In 2016, Massachusetts saw forty-two motorcyclist fatalities, down from forty-six the previous year, which was average for the past five years.

If you’re a motorcyclist who’s been the victim of a crash, making a full recovery both physically and financially can be difficult. Operators are required to carry insurance, but they aren’t included in the personal injury protection available through the Massachusetts no-fault insurance system. In many cases, the only way to collect damages against a driver who harmed you is to file a personal injury lawsuit against him or her.

At Joel H. Schwartz, PC, our team understands the practice of motorcycle accident law, not only because we’re responsible attorneys who do their best to learn all the wrinkles involved, but in part because we’re bikers too: Joel has long been a member of the Massachusetts Motorcycle Association.

We offer every client a no-charge, no-obligation consultation to discuss his or her unique case. Give us a call at 1-800-660-2270 or contact us online through the form below to learn more and to schedule your appointment. 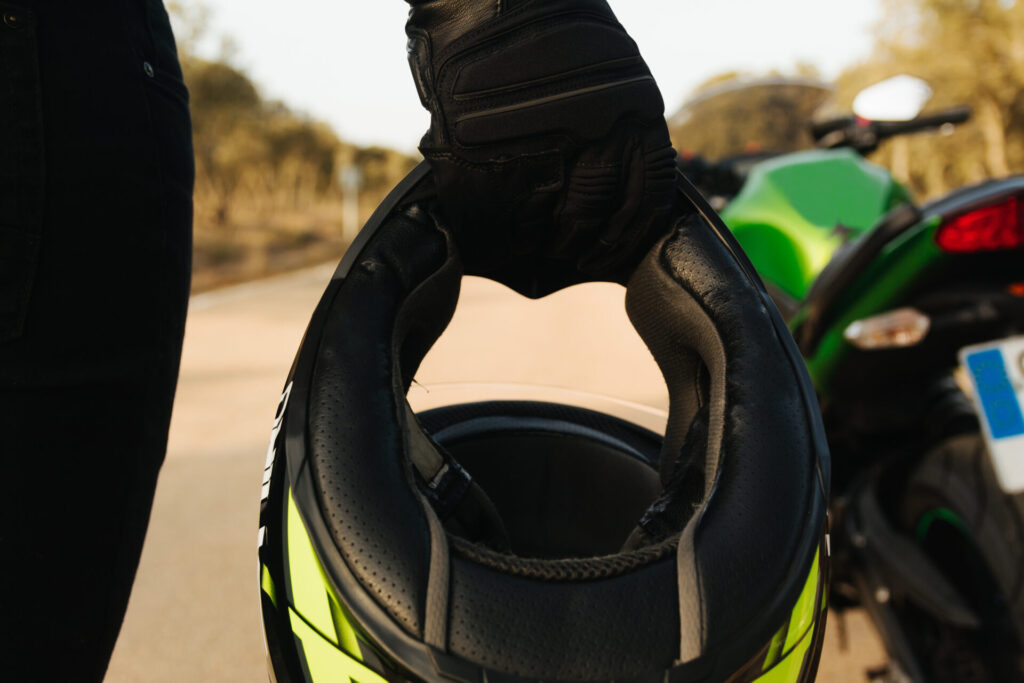