Late last month a Methuen man was killed in a two-part crash that also left two pedestrians seriously injured. A witness at the scene described the incident as shocking, and Lawrence police are still looking for a second vehicle, believed to be a black Mercedes-Benz, which left the scene after striking the downed motorcyclist.

Several people saw part or all of the accident, but they were only able to provide a partial description of the fleeing vehicle to police. Investigators have asked anyone with potentially useful information to contact them.

Details of the Crash

The chain of events that led to the death of William Bickford has been reported with consistency. He was riding eastbound on Route 114 (Waverly Road) near the Lawrence/North Andover line when he struck two pedestrians who were in or near a crosswalk. After striking the pedestrians, Bickford was thrown from his bike and landed in the westbound lane of the road. At that point, a car that had not been involved in the original crash ran Bickford over. Witnesses said that the car appeared to slow down but did not stop.

Bickford died at the scene, and police quickly began treating his death as a hit-and-run. The two pedestrians, a thirty-three-year-old man and a thirty-seven-year-old woman, were both taken to Lawrence General Hospital, although the man was then airlifted to Beth Israel Deaconess in Boston.

Motorcycle accidents resulting in serious injury or fatality are unfortunately very common. There have been several other serious crashes just within the past few weeks. The crash that killed Bickford happened on September 21. On September 17, another fatal crash took place in Ashland, killing a Framingham man. He and his bike were found on the road after what might have been a single-vehicle crash.

On September 23, a motorcyclist was killed in Worcester when he crashed into a turning pickup. The next day, a Newton man was seriously injured in a crash on Moody Street in Waltham. In October, we’ve seen a state trooper struck by a reckless biker in Foxboro, a Quincy woman left in critical condition after a two-motorcycle crash, a cyclist killed in a collision with a dump truck in Falmouth, and one killed and three injured in a crash involving two motorcycles and an SUV in Lakeville.

In 2014, around 92,000 motorcyclists were injured and more than 4,500 killed in roadway crashes, numbers that were only a very slight improvement over the previous year. In Massachusetts, there were forty-three confirmed motorcyclist fatalities that year. While there are generally fewer motorcyclists on the road than car and truck drivers, the per-vehicle rate of motorcycle fatalities is six times that of passenger-car occupants.

When you’ve been the victim of a motorcycle crash, you need to be able to turn to a firm with experience practicing motorcycle accident law. If you’re the survivor of someone who died in a motorcycle crash, it’s even more important that you have someone with the right knowledge and commitment on your team as you pursue restitution. At Joel H. Schwartz, PC, we understand these cases and we’ll be there with you every step of the way.

Call us today at 1-800-660-2270 or complete our contact form below to schedule a free consultation to evaluate your case and discuss how to move forward. 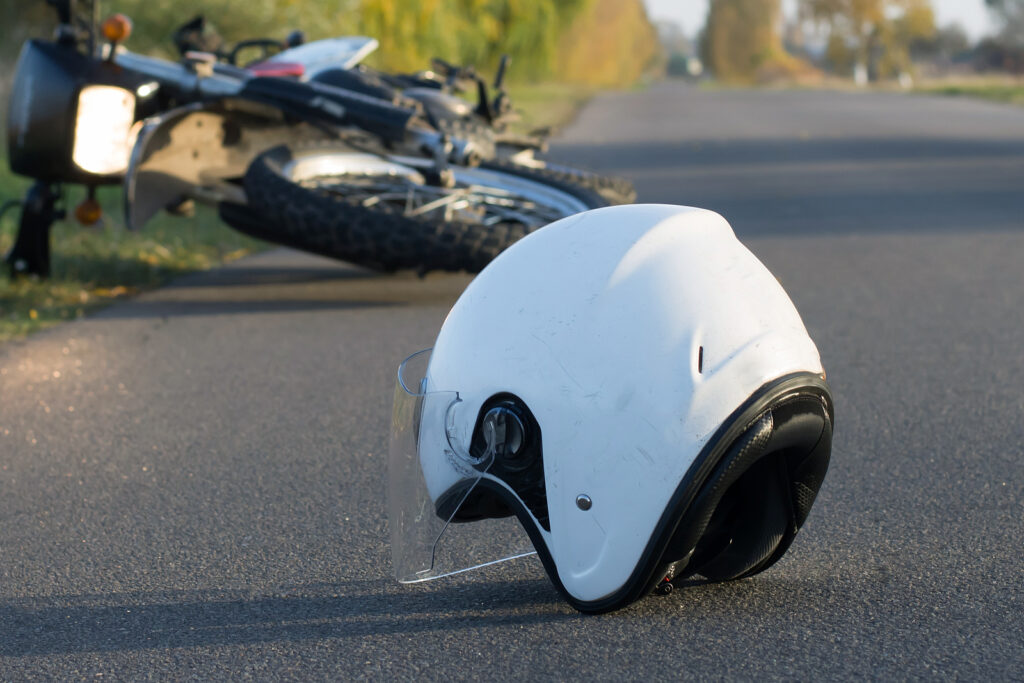 How Long Do I Have to File a Motorcycle Accident Claim in Boston?

The Dangers of a Motorcycle Accident