The case of a wrong-way driver a few weeks back should serve notice to all drivers that they need to stay alert at all times. No matter how unlikely it seems, drivers manage to turn themselves around and drive in the wrong direction all the time, and sometimes they cause horrible—even deadly—crashes in the process.

In this case, the driver got on the wrong side of the Mass Pike in Newton in the middle of the afternoon. The fact that it was a holiday (Columbus Day) for many workers probably had something to do with this episode not ending in tragedy. Other recent incidents have had less-happy endings.

Westbound Ride in the Eastbound Lanes

Police are still investigating how the eighty-year-old driver from Westwood managed to enter the Pike going the wrong way at the Allston-Brighton toll plaza shortly after 3:30 p.m. on October 10.

Anyone who’s used that interchange understands that it can be complicated to navigate, but it’s a major feat to somehow wind up on the complete opposite side of the Pike going west when you planned to go east. Some reports suggested that the driver was already on the Pike when he reached the toll plaza, and somehow turned himself around at that point.

Regardless of how he did it, the driver travelled from the Allston-Brighton tolls all the way past the eastbound on-ramp at Exit 17 in Newton—a distance of nearly three miles—before crashing into the median barrier. Along the way, he caused three other vehicles to crash. One driver suffered minor injuries and the wrong-way driver himself was taken to the hospital.

This accident might seem amusing to those not involved in it, but wrong-way crashes are a serious problem. In August, another wrong-way driver on the Pike caused a crash in Southborough after he inexplicably changed direction. That incident left the wrong-way driver dead and injured six others, one seriously, in three separate vehicles.

Two days before the incident in Newton, a wrong-way driver on I-89 in Vermont crashed head-on into a car, killing five local high-school students. Besides the horrific loss of life, the details surrounding that crash have proven especially disturbing. The driver survived the crash and then stole a police cruiser while an officer on the scene tried to put out the burning wreckage of the teens’ vehicle. When another officer gave chase, the culprit again drove the wrong way on the interstate, hitting at least seven other vehicles in his flight, eventually crashing and leaving the cruiser in flames.

That left the wrong-way driver in critical condition, but he fortunately caused only non-life-threatening injuries to the other drivers after the initial crash.

Know the Risks, Avoid Them

A special report from the National Transportation Safety Board (NTSB) in 2012 found that while wrong-way incidents account for only 3 percent of crashes, several studies had concluded that their fatality rate was far higher than other kinds of crashes, ranging from twelve times to more than seventy times as deadly. Any way you approach the problem, it’s lethal. NTSB noted that around 60 percent of these crashes involved alcohol.

Don’t be a wrong-way driver. Be especially alert when entering and exiting divided highways to make sure you are in the correct lane. Most roads are well marked, but it’s not physically impossible to drive in the wrong direction, and people can make mistakes. Never drive while impaired, because that increases the chance of making an error, which could prove fatal.

Be prepared for wrong-way drivers. While we can’t avoid every accident, especially those caused by others, we can stay alert at all times to the dangers around us. The best way to do this is to keep your full attention on the road. Don’t let anything distract you from safe operation—because that just might be the moment when a wrong-way driver comes at you.

Our hearts go out to all the injured victims of car crashes and the families of those who don’t survive. These incidents, especially in such tragic circumstances as the Vermont crash, are difficult to move past. If you find yourself in this unenviable position, it’s important to enlist the help of a professional with years of automobile accident law experience to help you pursue justice for yourself and your loved ones.

At Joel H. Schwartz, PC, we have that experience, and we provide a free consultation to discuss your case and how it might proceed. Give us a call at 1-800-660-2270 or submit the form below to schedule an appointment. 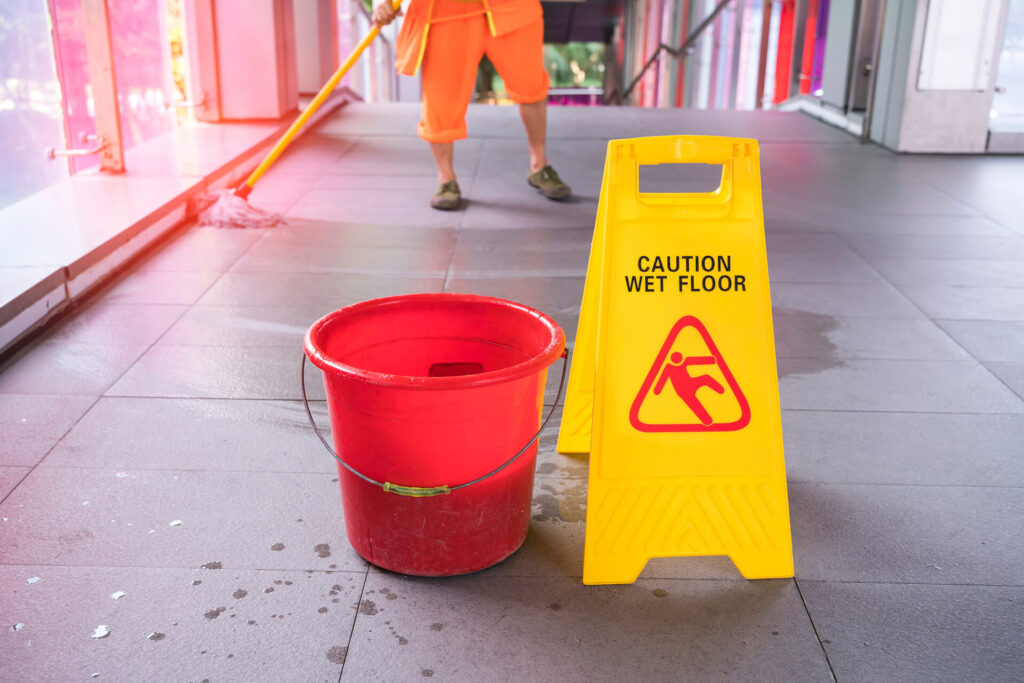