Investigators have determined the cause of a ten-alarm fire in Cambridge that eventually spread to eighteen buildings and left more than 160 people homeless. The December fire began at 35/37 Berkshire Street, and because of several circumstances that were favorable to the fire, it moved quickly, engulfing the first few buildings and several cars on the street within minutes.

Multiple investigating agencies, led by the Cambridge Fire Department Fire Investigation Unit, released their findings in late January and blamed the blaze on the “careless disposal of smoking material.”

The investigation, which also included Cambridge Police, a State Police unit, and even the federal ATF, was underway before the fire was even brought under control (which took nearly six hours). Although arson was ruled out within the first few days, investigators thoroughly inspected the area where the fire began to identify and eliminate all possible sources.

Numerous interviews were conducted with residents, contractors working at the scene, and witnesses in the area at the time. Photos and videos taken by fire department officials, the media, and others were also studied.

Renovation Work Site at the Center

Ultimately, the source area was determined to be around recycling bins at the rear of the building. That structure was under renovation at the time and had been gutted. The open state of the structure’s interior, combined with porches that acted as a heat trap, plus exceptionally high winds off the Charles River that day, turned what might have been a minor incident into a raging inferno described by the Cambridge Fire Chief as the worst he’d ever seen in the city.

The report asserts that subcontractors working on the building had carelessly disposed of smoking material in the recycling area and that the fire followed. It’s implied by the report that the specific individuals responsible are known, but their names have not been released, primarily because investigators are still looking into whether or not criminal charges should be filed.

Department officials had noted at the time that it was “miraculous” that no one died in the blaze, considering its size and speed. About a half dozen minor injuries were reported, but none were serious enough to require hospitalization.

The National Fire Protection Association reports that while cooking mishaps are the number one cause of fires in the home, it’s actually fires caused by smoking—which was the cause in Cambridge—which lead to the most fatalities. Problems with heating equipment, wiring, and other electrical issues and fires that are set intentionally are also serious concerns.

It’s a great personal tragedy when someone loses their home to fire, regardless of the cause of the blaze. When a fire has been caused by the negligent or reckless actions of another, the victim can pursue compensation for any property damage caused and any injuries received.

At Joel H. Schwartz, PC, we understand the practice of personal injury law and have experience with this kind of case. Get in touch today to arrange a free consultation to discuss your case. You can call us at 1-800-660-2270 or fill out our online form at the bottom of this page to have someone contact you. 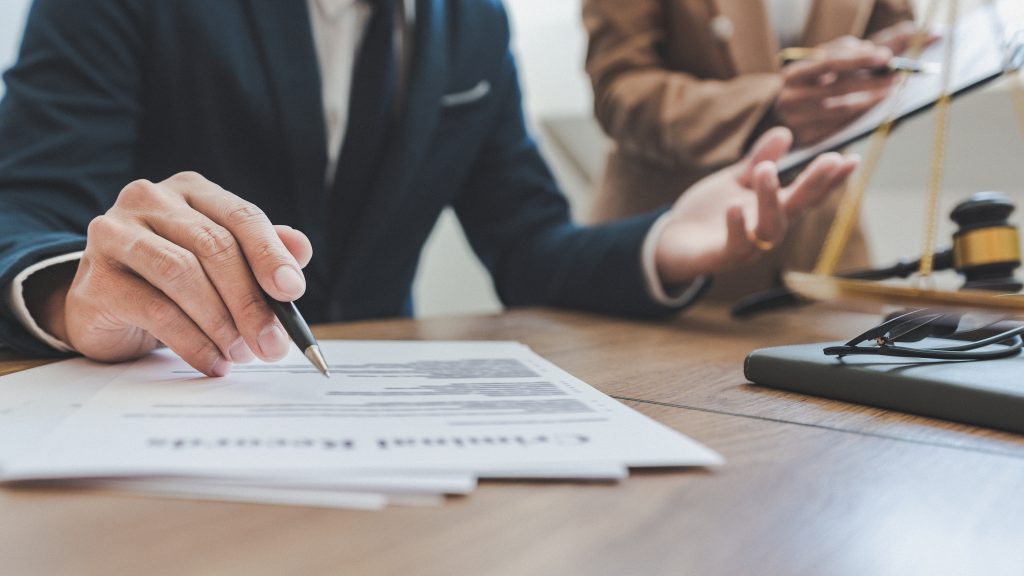 How to Seek Damages for Sexual Harassment