If you were to have gone for a late night bite to eat at the Square Café in Hingham on the last Friday of August, you would have been in for something unexpected with your crab cakes and sautéed Maine mussels. Just before 10 p.m. that night, a pickup truck hopped the sidewalk and crashed through the front window of the restaurant, injuring two patrons inside. A passenger in the pickup was also injured.

The driver of the truck, who was arrested at the scene and later released after being charged with operating to endanger and a marked lanes violation, was determined not to be impaired. He was, however, found to have tablets of Suboxone on him, which is a class B opioid drug, so he was also charged with possession of a controlled substance.

Back in Business Quickly, Others Not So Lucky

The injured patrons were released after treatment of their injuries, which were thankfully said to be no more serious than a few broken ribs and some stitches. The Square Café was open for business again in less than a week because the property damage was not extensive. Not all patrons or businesses in a similar situation are so fortunate.

On March 1, a speeding car crashed into Sweet Tomatoes in West Newton, killing two people and injuring seven others. The restaurant was put completely out of commission and may not reopen. Full details of that crash have not been made public, but the driver claims the brakes on his car failed. Released documents in the case suggest that the vehicle may have been moving as fast as fifty-two miles per hour when it crashed into the restaurant, but much of the information related to that case has been sealed until the trial because the defense attorney fears it could “jeopardize his client’s right to a fair trial.” That driver is due back in court this week.

Cars and trucks crashing into buildings is surprisingly common. According to the Storefront Safety Council, a volunteer organization that tracks exactly this problem, there are more than sixty crashes into storefronts in an average day. As many as 4,000 people are injured in crashes of this kind each year, and around 500 will be killed.

That organization feels that most of these deaths and injuries are preventable and ultimately blames them on store owners and builders who do not include simple safety measures in their designs, such as placing steel or concrete bollards (posts) outside to halt runaway traffic, and placing bollards close enough together to prevent vehicles from passing between them.

Earlier this year, in fact, a Massachusetts jury found the Cumberland Farms convenience store chain guilty of wrongful death, essentially for violating this practice. That case stemmed from a 2010 crash in Chicopee that claimed the life of a forty-three-year-old woman after an SUV crashed into the store at more than seventy miles per hour. The jury awarded the victim’s family $32.3 million in damages based on their finding that Cumberland Farms was negligent in its responsibility for customer safety.

At the practice of Joel H. Schwartz, PC, we exclusively practice personal injury law. If you or a loved one has been the victim of a motor vehicle crash of any kind—car, motorcycle, truck, boat and so on—talk to us to find out how we can help.

We understand the complex nature of automobile accident law, and we’re ready to discuss your case during a free consultation. Give us a call at 1-800-660-2270 or contact us by completing the form at the bottom of this page. 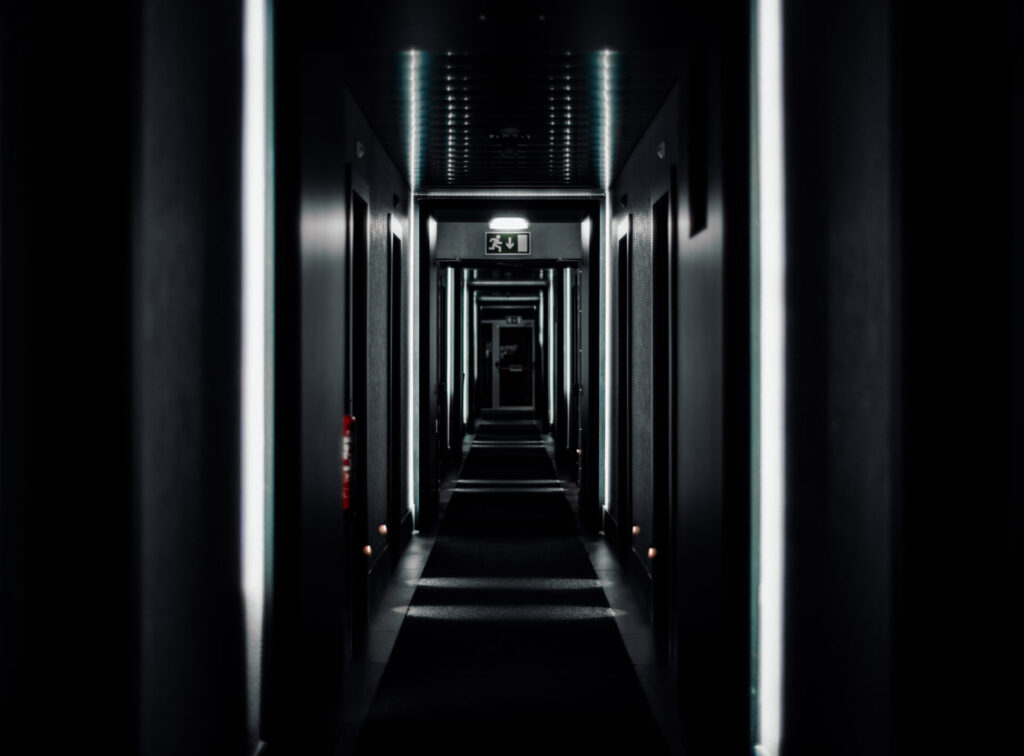 Is a Property Owner Liable if I Am Injured as a Result of Poor Lighting?