Beginning this week, you might start to notice new speed limit signs within the city of Boston. Last June, the Massachusetts house and senate overwhelmingly passed a municipal modernization bill, part of which allowed cities and towns more control over certain local regulations, including speed limits. Governor Baker signed it into law in August.

Boston has been lobbying to reduce speed limits within the city for some time, and after the new law was passed, it finally got the chance. In November, the city council gave final approval to change the city’s default limit to 25 mph. As of January 9, that new limit is in effect. Some parts of the city will see an even lower trial limit of 20 mph, while a few roads that belong to the state will retain the old limit of 30 mph.

The speed limit reduction is an important piece of Boston’s larger “Vision Zero” initiative. Vision Zero hopes to reduce traffic fatalities in Boston to zero by the year 2030. While that might seem ambitious, city leaders think it can be done. The city has averaged fewer than twenty traffic deaths annually in recent years, and speed is a factor in many of those cases, especially for pedestrians. In a 20 mph crash, for instance, someone struck by a car has less than one-third the chance of being killed or seriously injured as someone struck by a car moving at 40 mph.

While Boston has been waiting to reduce its speed limit for several years, Cambridge and Somerville have already taken the lead. Somerville reduced its limits in November, while Cambridge followed in December. Limits in both cities, as with Boston, are now 25 mph unless otherwise posted.

These safety initiatives here in Massachusetts come at a time when serious injury and death from motor vehicle collisions has shown a sharp increase. Nationwide, more than 35,000 people were killed in car crashes in 2015. That was a jump of more than 7 percent, which is the largest increase in forty years. The overall number is still well below historical peak fatality numbers, but the single-year increase has alarmed some highway safety advocates. Speeding and drunk driving are still at the top of the list as factors in fatal crashes, but distracted driving has also become a major concern.

Vision Zero takes these factors into account by recognizing that one of the ways to reach its goal is to encourage safer behaviors among motorists. Last year, Boston even ran a contest that had drivers download an app to compete to determine who was the safest driver (determined by several factors, including their driving speed and how little they used their phone while in the car). Several thousand dollars in prizes were given out to the best drivers.

Prizes are a nice incentive, but when drivers operate more safely, everyone wins. Until the day when we can depend on every driver to always drive safely, there will be collisions, and drivers, cyclists, and pedestrians will be injured and sometimes killed.

If you’re the victim of an auto accident, you’ll want to protect yourself by working with a law firm with a proven track record of fighting for the compensation its clients deserve. At Joel H. Schwartz, PC, we put our extensive automobile accident law experience to work for our clients every day. Call us today at 1-800-660-2270 or contact us online through the form below to schedule a free consultation to discuss your case and learn what we can do to help. 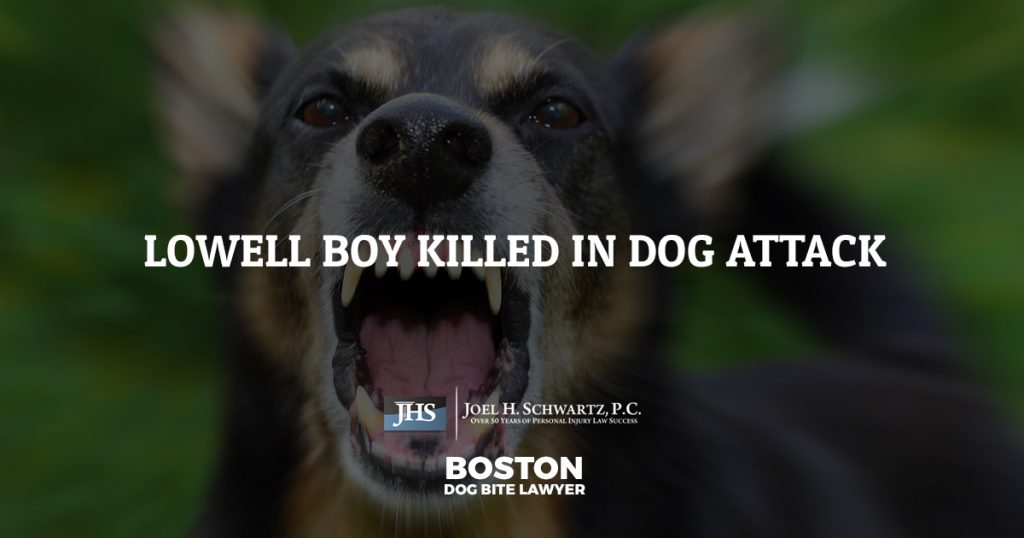