A seven-year-old Lowell child died tragically last week when a pair of neighborhood pit bulls attacked and mauled him. Accounts of what happened vary, but early on the evening of Saturday, October 21, the boy somehow wound up inside a fenced yard where the pair of dogs was kept, according to Lowell police. Yelling and screaming quickly attracted the attention of others in the neighborhood, but by the time help arrived, it was too late.

Parents: Be Aware of the Risks

Most reports have said that the boy climbed into the fenced yard where the dogs were, possibly to retrieve a ball. But the circumstances aren’t entirely clear, and at least one witness has claimed that the boy was pulled into the yard by one or both of the dogs.

Everyone, but especially the parents of small children, should be careful with children when around dogs. Children should also be warned to avoid dogs and dog enclosures. It may not be fair to teach children to have a fear of these animals, but this is a situation where a little mistrust can prevent situations like the tragedy in Lowell.

Breed-specific legislation intended to impose tougher restrictions on the owners of dogs thought to be the most dangerous was proposed in Massachusetts in 2011, but it failed. In fact, a 2012 state law currently prevents breed-specific regulations. Supporters of breed-specific rules believe they will prevent many injuries and deaths, but opponents counter that this punishes breeds which are no more or less dangerous than others. The problem is often how a dog is trained or treated, not anything inherent with a particular breed.

The truth probably lies somewhere in-between. Some data show that certain small- and medium-sized breeds bite far more people each year, but it’s the large breeds—such as pit bulls—that do the most damage, simply because of their size and strength. Chihuahuas, for instance, might be ill-tempered and bite frequently, but they’re not strong enough to do serious damage to most people.

Unlike some other states, Massachusetts law imposes strict liability on a dog’s owner for any damage or injury caused by the animal. We’re not a “one bite” state, where an owner can be let off the hook after a first attack if he or she had no reason to believe a dog was dangerous. When the details of the Lowell case have been sorted out, the owner of those dogs might face a civil dog attack suit. That could be expensive.

Not long ago a review of homeowners insurance policy information found that the average dog bite claim led to a damage award of more than $32,000, with a total of more than half a billion dollars in claims in 2014. That might be startling, but it might surprise you to learn that more than one-third of all homeowners policy claims involve dog bites. The injuries sustained in canine attacks are a costly problem.

If you or someone close to you has been injured in a dog attack, turn to the experienced attorneys at Joel H. Schwartz, PC. Our team understands the law as it applies to dog bites, and we’ve helped hundreds of clients resolve their claims. Give us a call today to arrange a free consultation to discuss your situation. You can reach us at 1-800-660-2270 or contact us online through the form below at any time. 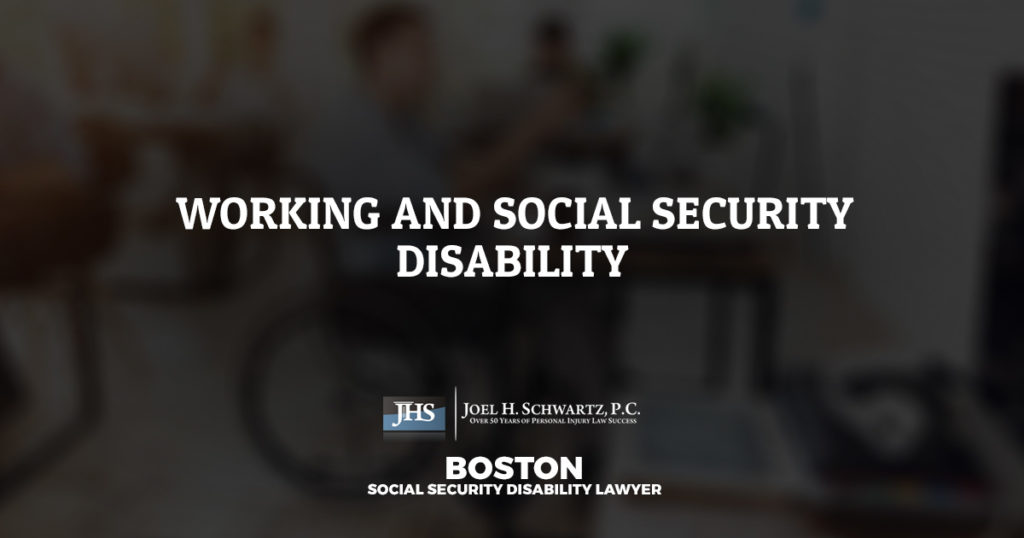