A construction worker recently died from the injuries he suffered in an accident involving a circular saw. The accident, which took place in Duxbury on the South Shore, happened while the worker was cutting a water pipe on a home construction job site. Even though the location of the accident was only about a mile from a local fire station, first responders were not able to save the victim, who was rushed to a Plymouth hospital, where he died.

All details of the accident have not been made public, but investigators have said that no foul play is suspected. The worker’s death might have been the result of nothing more than a strange and tragic accident.

The worker was one of two men cutting pipe in a hole at the job site when the saw he was using kicked back at him suddenly and hit him in the throat. Although an ambulance was dispatched quickly and first aid was given to the victim, the injury was too severe and the rescue crew was unable to save the man.

Worker safety in the United States has improved tremendously over the years. But construction remains one of the most dangerous industries for American workers. In 2014, just over 20 percent of all workplace fatalities—that’s one in every five on-the-job deaths—happened in construction. The majority of those fatal accidents were from only four categories of accident type (falls, electrocution, struck by object, and caught-in/between machinery).

Power tools might not rank among the top four risks, but they are still responsible for some injuries and deaths. High-powered saws, such as the one that killed the worker in Duxbury, have been responsible for several fatalities in situations very similar to what happened in this case. In 2015, a mason was fatally injured on a Virginia job site. Another Virginia worker was killed in circumstances which were almost identical to the Duxbury accident: A saw kicked back while he was cutting a water pipe. Closer to home, a worker making repairs to a water main at a Connecticut airport in June of last year was also fatally injured when he was struck in the neck by a saw blade.

This particular accident so far seems to have been just that: an unfortunate accident. But in many cases, when workers are injured or killed on the job, it’s not an accident at all, but instead the result of a completely preventable situation which should have been avoided. Sometimes workers are not trained by their employers in the safe use of potentially dangerous equipment. This can lead to a worker injuring either himself or another. Sometimes adequate safety gear is not provided to workers, so that even when they are properly trained and operating equipment correctly, they can still be at risk.

Numerous other conditions can increase the risk, and injuries are a very real concern. The US Consumer Product Safety Commission has estimated that nearly one million power tool injuries occur each year, with around 400,000 of them requiring emergency medical attention.

If you’ve been injured on a construction site or in another circumstance directly related to a construction job, you may be eligible to pursue damages above and beyond the normal workers compensation process if your injury was the result of another party’s negligence.

At Joel H. Schwartz, PC, our team has experience with workplace injury law, including construction accident law. One of the best things you can do after an injury on the job is to discuss the situation with an attorney who understands the legal process. We offer all clients a free, no-obligation consultation, so you have nothing to lose. Give us a call today at 1-800-660-2270 or contact us online through the form below to learn more.

How to Deal with a Construction Site Accident 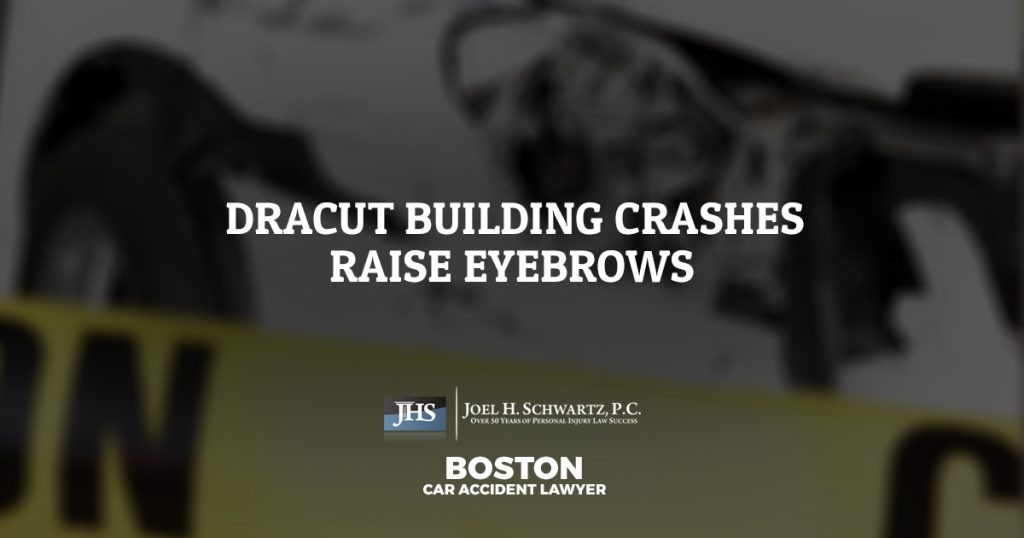