A spate of crashes and accidents involving buses and vans around Boston has brought the safety of larger vehicles to the fore this past month. We remind drivers to be mindful when they’re on the road, as larger vehicles—trucks, buses, vans, and even light trucks and SUVs—inherently pose more danger than passenger cars. Their size and weight make them more dangerous in a crash with smaller vehicles, and those same characteristics often mean they’re less maneuverable and take longer to stop in unexpected situations.

Passengers in buses and vans should keep in mind that the same things that happen in car crashes, such as being thrown forward during an impact, happen in these vehicles as well, but often without safety features such as the seat belts and airbags that we’ve come to take for granted in our cars. Pedestrians also need to stay alert to these larger vehicles, as the risk to those on foot is even greater.

Different Circumstances, Unfortunate Results for All

The first incident of note took place early on August 21 on Route 1A in East Boston. What was initially reported as a pedestrian accident turned out to actually be the aftermath of two women falling from the window of a moving bus. One was killed and the other injured.

Days later, a school bus carrying day campers collided with a car in Mendon. No children on the bus were injured, but the driver of the car was seriously hurt and his passenger killed.

A little more than a week later, early on the morning of August 31 and also on Route 1A in East Boston, a hotel shuttle bus was rear-ended shortly after leaving the Ted Williams Tunnel en route from Logan Airport to a nearby Hampton Inn. The impact caused the shuttle to careen off one concrete barrier and then strike another, and at that time two passengers, both visiting Boston from El Paso, Texas, were thrown from the shuttle and killed. The shuttle bus driver and two other passengers were both injured, one seriously.

Just over a week after that crash, another incident occurred, this time on Route 495 North in Merrimac. A passenger van flipped over, killing one aboard and sending five others to the hospital with life-threatening injuries. Reports suggest the van might have lost a wheel before the accident. No other vehicles were caught in the crash.

Buses and vans are efficient ways to move large numbers of people around, but they’re not inherently safer than passenger cars. The Federal Motor Carrier Safety Administration collects statistics for truck and bus crashes, including van-based buses. In 2014, the most recent year with complete information, there were 281 total fatalities in bus crashes and 22,000 injuries. But as we noted earlier, the size of buses makes them potentially more dangerous to those outside: 237 of those fatalities were to people outside—not on—a bus.

We feel terrible for all those affected by these recent crashes and offer our sympathy to the victims and their loved ones, as well as our wishes for speedy recoveries for the survivors. But we also hope that if these tragedies are determined to have been due to recklessness or negligence, the victims receive justice, holding those responsible accountable.

The lawyers of the Law Offices of Joel H. Schwartz, PC have experience helping those harmed in all forms of transportation accidents, including bus accidents. Give us a call today at 1-800-660-2270 or complete our contact form below to arrange a free consultation to discuss your case and find out what we can do for you. 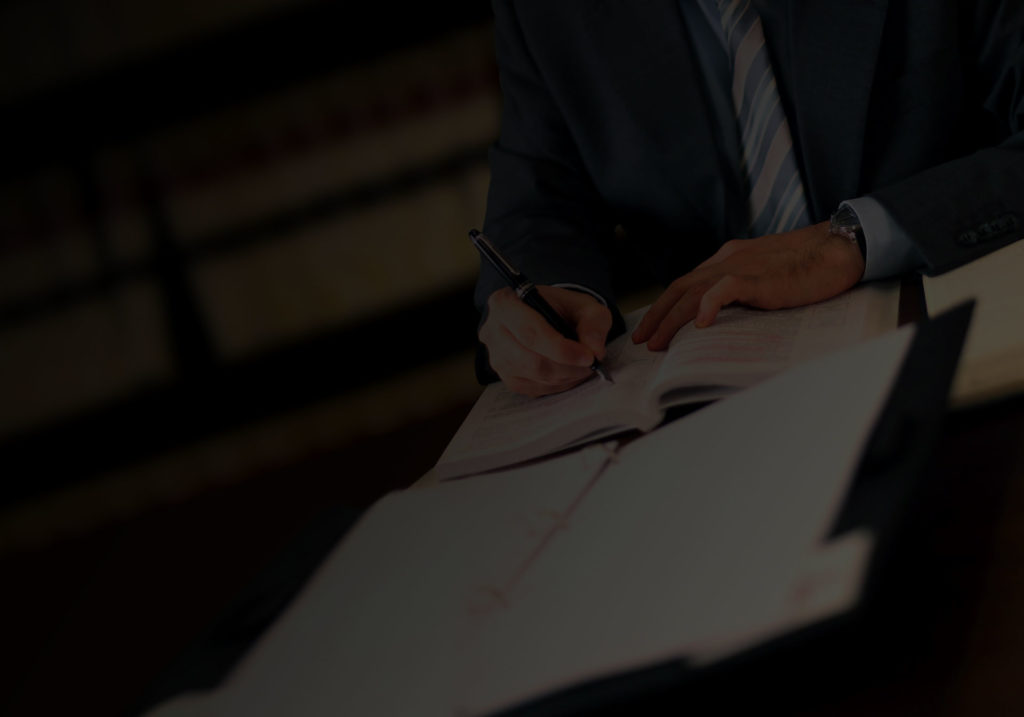