Can lower speed limits really have an effect on traffic safety? The city of Boston thinks so. That’s why it’s been pushing for a reduced speed limit on city streets for the past few years. But changing a speed limit isn’t as simple as putting up a new sign with a smaller number on it, and it’s taken some time for Boston to get to the point where it can lower the limits. With the approval of a new state law earlier this summer, those lower speed limits are just around the corner.

The push to reduce speed limits in Boston as a way to save lives has solid support. Research has shown that higher speed limits lead to more traffic injuries and deaths, but this is usually discussed at the high end, especially when the subject is raising speed limits on interstates. The fact that lowering the limit, especially in densely populated areas, can reduce injury and death is often overlooked.

Every year, about 30 percent of traffic deaths in the United States are blamed on speed, and that number has held very steady in recent years. A study by the AAA Foundation for Traffic Safety concluded that the risk of pedestrian death reaches 50 percent in any collision with a vehicle moving at forty-two miles per hour. At higher speeds, that risk goes up sharply.

Meanwhile, the risk drops at lower speeds. While a pedestrian struck by a car or truck moving at forty miles per hour has a 77 percent chance of severe injury or death, that chance drops to only eighteen percent in a collision at twenty miles per hour. Boston has taken these facts to heart and included the push for lower speed limits as part of its Vision Zero initiative to reduce traffic deaths to zero by 2030.

Granted the Power to Change

On August 9, the governor signed into a law a municipal modernization bill, which cleaned up dozens of state laws and regulations to make government run more smoothly, especially at the local level. One of the provisions gives municipalities the ability to lower speed limits to twenty-five miles per hour without state approval. The provision also allows for the creation of special “safety zones” which would have an even lower effective speed limit of twenty miles per hour.

The Boston City Council had been pushing for this change for some time and ramped up their efforts with a unanimous decision to reduce city speed limits in April. Mayor Walsh followed up soon after the new law passed, which should take effect by the start of next year, by reiterating his support for lower speed limits in the city.

New York City has had a Vision Zero plan in place since 2014, and the most recent results have been dramatic: Traffic fatalities there reached the lowest level since record keeping began in 1910. We can only hope that Boston’s Vision Zero effort, which officially went into effect at the start of 2016, will have equally good results.

Boston doesn’t have traffic injuries and fatalities on the same scale as New York City, but there are still some facts to be concerned with. There were twenty-three traffic-related deaths in Boston last year, but pedestrians and cyclists together accounted for more than half that total. Through the end of July this year, there had been twice as many pedestrian deaths (six) as motorist deaths (three). Every step taken to bring those numbers closer to zero is welcome.

Until Vision Zero has the desired effect of eradicating traffic deaths, pedestrians, cyclists, and motorists of all kinds will still be victims of careless and unsafe drivers. When tragedy strikes and you or a loved one is injured because of the negligence of a driver, turn to an attorney with experience in automobile accident law, including pedestrian accident law.

At Joel H. Schwartz, PC, we’re ready to listen to you and help you understand what comes next. We even offer a free consultation to discuss your case, so give us a call at 1-800-660-2270 or contact us online by submitting the form at the bottom of this page. 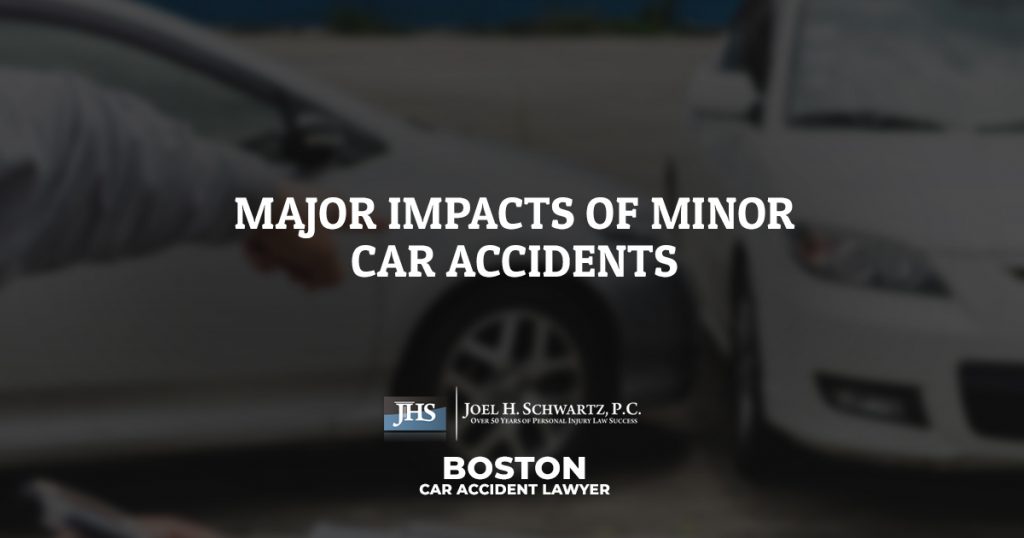